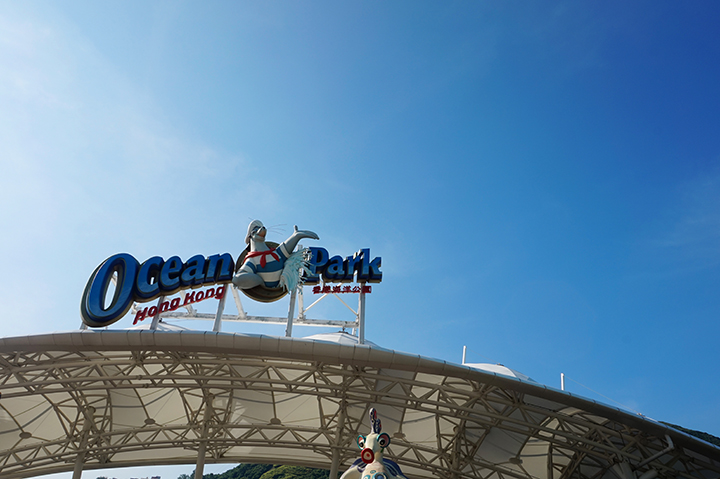 I’ve noticed that I went to Hong Kong once a year since 2013. It’s not really surprising because I love how the city is a contrast between old and new, east and west. Hong Kong reveals a different side to me each time I visit, whether it’s with my family, alone, with my ex-boyfriend, or for work. One of the things that have been constant with the city is Ocean Park, which I visited three times already.

I was back this year for Ocean Park’s Halloween Fest, Asia’s largest Halloween celebration. I was sent by my editor last year, and I’m lucky to be the representative for WIM again. Last year’s Halloween Fest was a truly terrifying experience, where one attraction made you experience your own death (complete with a funeral and a cremation) and the different stages of hell. I was curious how different it would be this year. 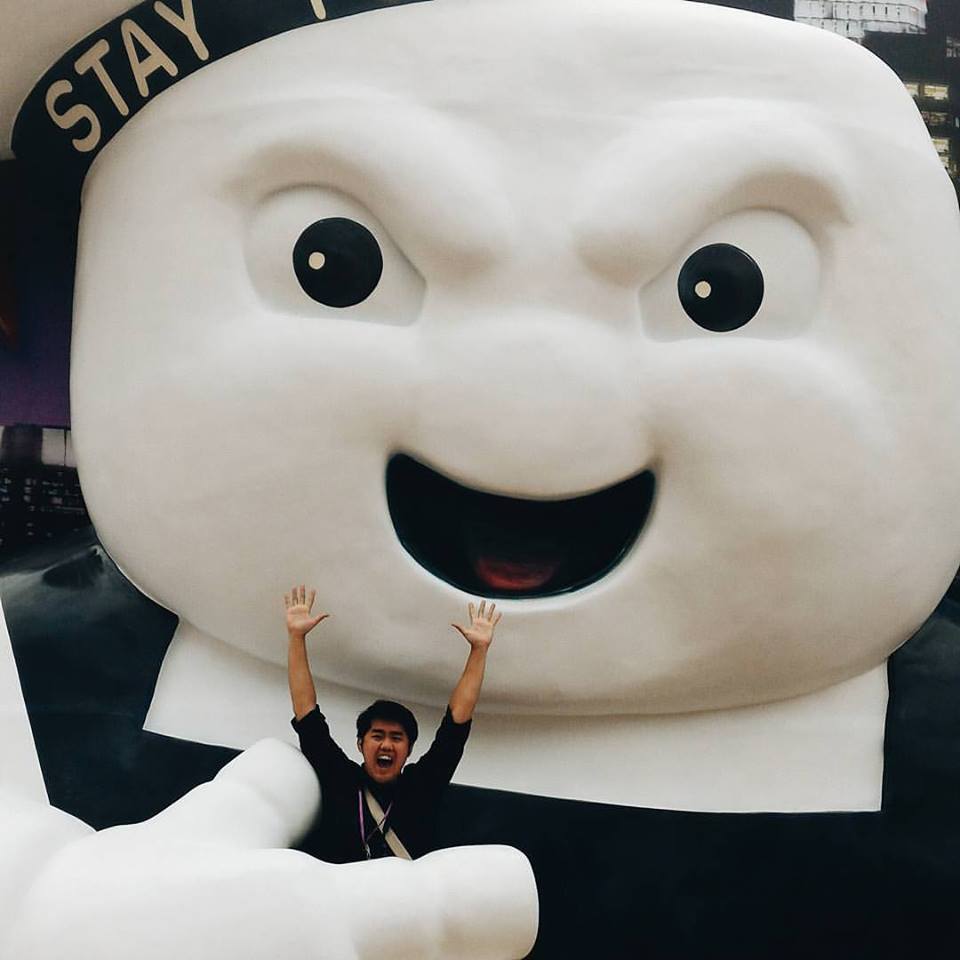 This year’s Halloween Fest highlight is Ocean Park’s partnership with Ghostbusters. They recreated iconic settings from the franchise, such as the fire station, the subway, and Times Square. There was even a giant Stay Puft Man outside the venue! This was one of my favorite attractions this year. 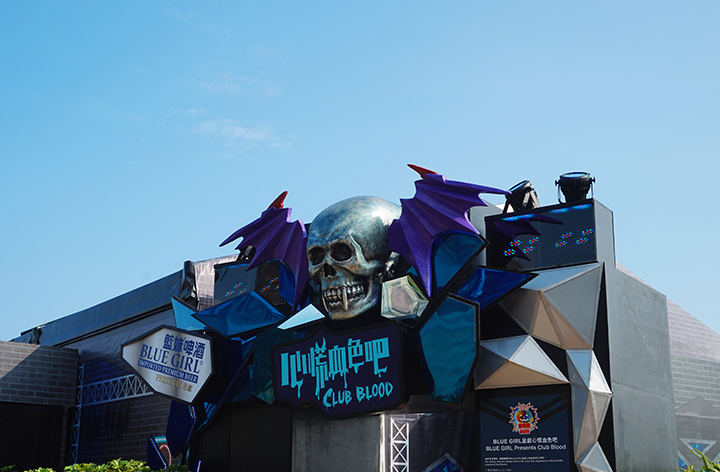 Another favorite was Club Blood, where Taiwanese superstar Danson Tang plays a vampire who operates a club to get victims. I love vampires. They’re such elegant creatures!

Each year, Ocean Park comes up with a special attraction to celebrate its anniversary. Last year was H15 (for Halloween Fest’s 15th year), where we were tied to stretchers and led through the seven stages of hell. The scariest is how you can’t move from the ghosts coming towards you.

For Halloween Fest’s 16th year, they launched 16+, an unusual attraction for a family theme park. According to Kay, who does the PR for Ocean Park, it’s Fifty Shades of Grey meets Saw. 16+ is a burlesque club where the deeper you go, the more intense the fetishes are. It’s a fun show and I liked it, and is definitely a step forward from what I’ve seen in Ocean Park.

The executives of Ocean Park hosted a themed dinner at Cafe Ocean, and our main dish is a clever take on a cadaver, with pan-fried beef striploin, deep-fried chicken breast with brie cheese, roasted chicken fillet, chipolata sausage in tomato sauce, and seafood vegetables pate.

Last year, AirAsia flew me with Irene Perez of the Philippine Daily Inquirer, Felix Suerte from the Philippine Star, Alecs Ongcal from Rappler, and Mark del Rosario from AirAsia. We’re still in touch and we bring up the experience whenever we run into each other.

This year, I was with PJ Enriquez from Inquirer, Marga Buenaventura from Star, Sara Fojas from the Manila Bulletin, Jamie Sanchez from Spot.ph, Nicole Muriel from Ardent Communications, and David Guison, who runs his own blog.

We were billetted at L’hotel Island South, which is located 15 minutes away from the park and is the ideal place to stay in if you want to visit Ocean Park. It’s a luxurious hotel with a view of the mountains on one side and the city on the other. My only issue is that there are no MTR stations nearby which makes going to the city inconvenient, but there’s going to be one soon. I didn’t mind, though, because our itinerary was packed so there wasn’t enough time to explore.

I wrote lengthy posts on my experience last year and this year. Check the links to read it!

Below are some random snaps: