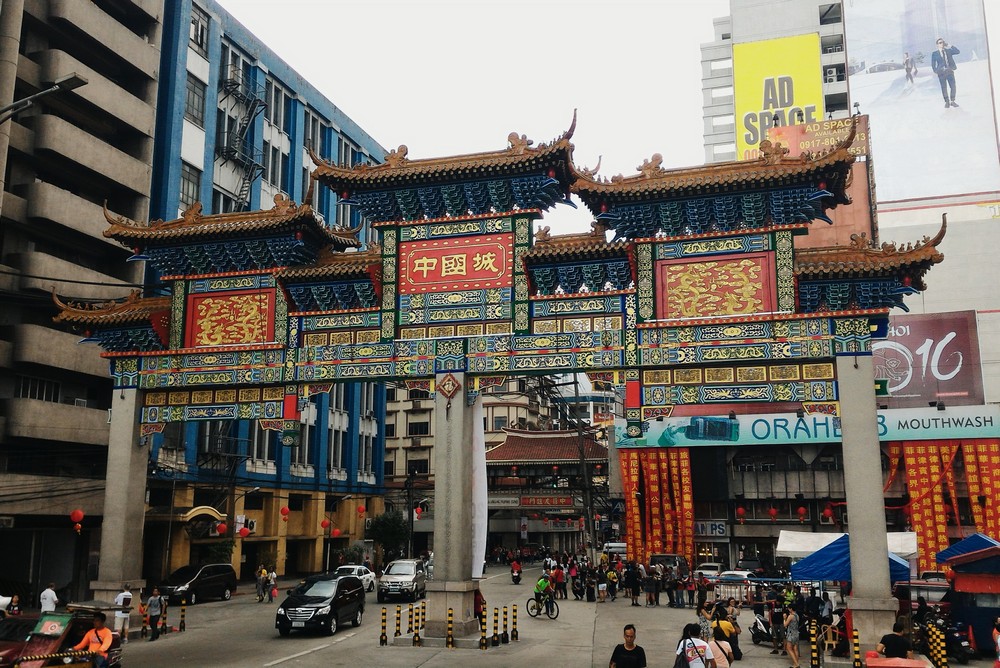 Filipinos are obsessed with luck. Yes, people everywhere believe in it, but Filipinos elevate this concept to a higher level, especially with the tagline “Bahala na si Batman,” where you just go with the flow and hope Batman will look out for you. And the biggest celebration of luck is Lunar New Year, an event where Filipinos, with or without any trace of Chinese blood, will throw or attend parties and wish for a stroke of luck.

This year, I decided to spend it in Binondo, the world’s oldest Chinatown. It was established by the Spaniards in 1954, but Chinese migrants have already set up businesses even before the they arrived. The long stretch of Ongpin Street, and the little streets that branch out like little vines, are filled with Chinese businesses and homes. And for Lunar New Year, this is ground zero. 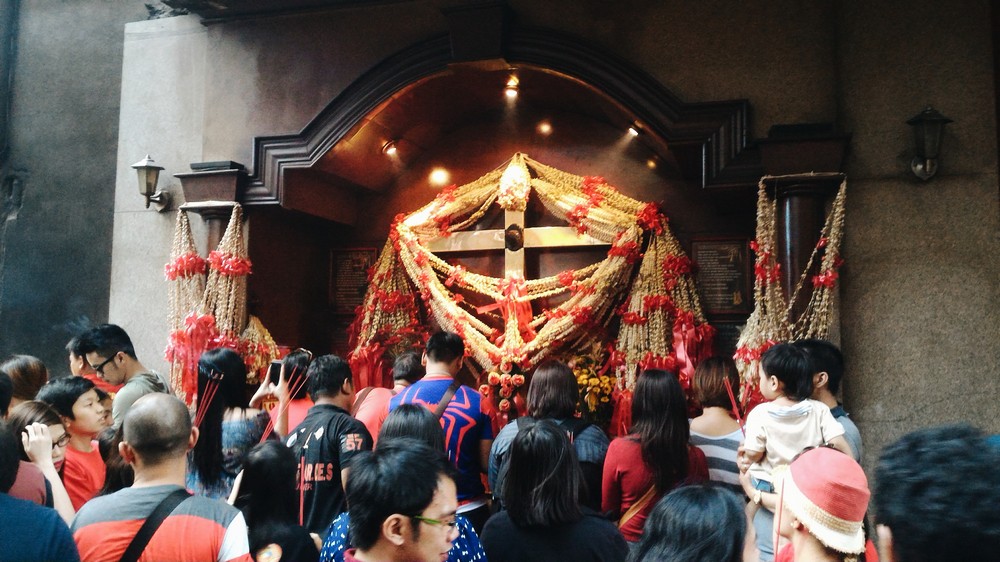 The streets were packed with Filipinos, Chinese, and everyone in between as they lit incense and made wishes, watched sweaty men dance under dragon costumes, ate dim sum, and shopped for toasted siopao, tikoy, and little red charms. The cramped Eng Bee Tin I once took actress Louise de los Reyes to became a supermarket, with the brand’s theme song blaring out of large speakers. If all these equated to good luck, then everyone will have a stellar year of the fire monkey. 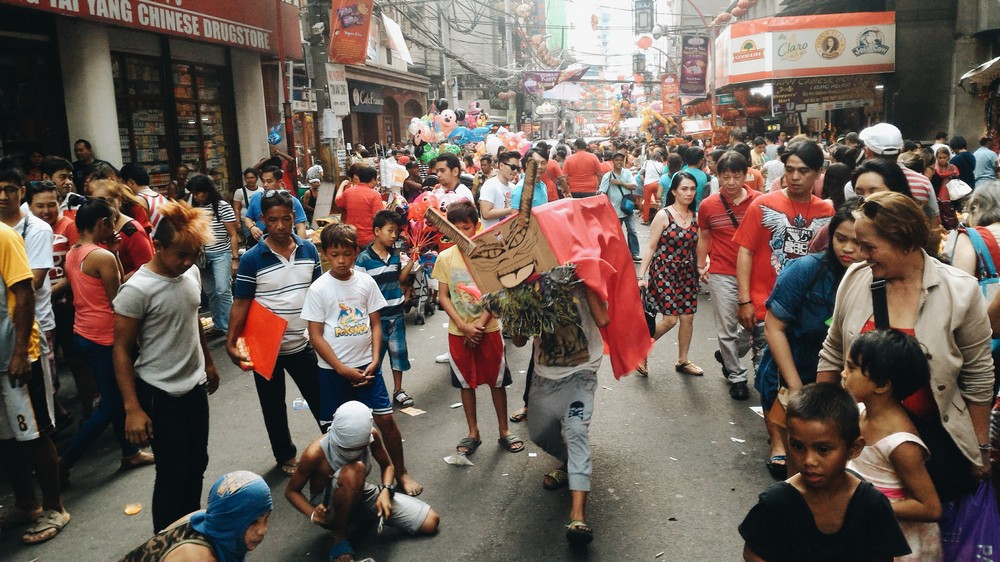 The scene reminded me of one comment made by a reader on one of our Lunar New Year related stories on WhenInManila.com. He said that the difference between the Chinese and the Filipinos is that the Chinese pray for luck and combine it with hard work, while Filipinos pray for luck and wait for it to happen. Of course, the comment generalized all Chinese and Filipinos, but there is a truth to the message.

When I was 17, I wrote a short story about a man who wakes up from a dream where he is successful. Thinking it was a prophecy, he slacks off the rest of his life, believing that he will reach success no matter what he does. The story ends in the real future, where he is old and is still waiting for his “big break.”